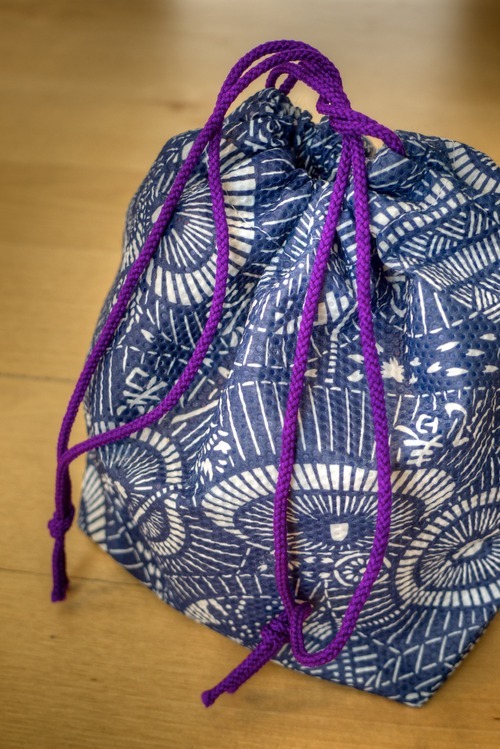 As much as I admire sushi, the ultimate Japanese dining experience is probably kaiseki. A kind of small-dish tasting menu, kaiseki combines the elegance of Japan’s ancient courtly cuisine with the simplicity of Buddhist temple fare (and often includes both small sashimi and sushi courses). The goal of kaiseki is to highlight the natural taste of ingredients at the peak of freshness and flavor, especially vegetables and seafood. As with the best traditional sushi meals, during a kaiseki meal you let the chef entertain you with a series of surprises, rather than ordering specific items yourself. 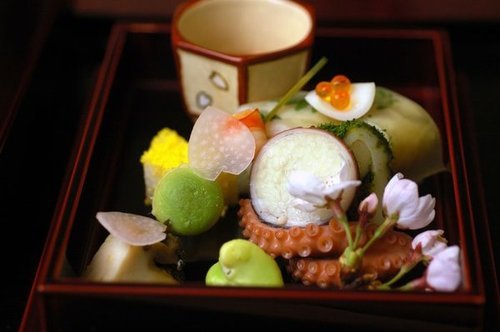 Real kaiseki is hard to find outside Japan and I’d been hunting for it in New York City. Finally acting on a tip from a friend, I found it the other night at Rosanjin, a restaurant in Tribeca. It’s expensive—for me, a meal I might have once or twice a year—but it’s also not that expensive compared to what a similar meal might cost in the city of Kyoto, the home of kaiseki cuisine. Included in this meal were three particular surprises for me, delicacies I’d never eaten before: the egg of an octopus, a fish called kue (kelp grouper or longtooth grouper), and a bulb-like plant called a butterbur.

Rosanjin has received some mixed reviews from critics and citizens of New York, but I wonder if some of that stems from a misunderstanding of the point of kaiseki, which might be defined as: simplicity, highly refined. I found the meal to be one of the most heavenly, meditative, and transformative culinary experiences I’ve had lately. Here’s a lengthy description of a meal at Rosanjin by a blogger who seems to have felt similarly.

The sake sommelier, a gracious and hospitable lady named Akiyo, patiently helped us test out different sakes that would complement the dishes. With so much variety in preparation among the courses, the contrasts between different sakes and how they related to the food came into focus particularly well.

At the end of the meal the chef seemed to have cooked a batch of special rice scattered with black beans in an iron pot separately for each table—some of the most fragrant plain rice I’ve ever had—and what you don’t finish, the staff wraps up for you to take home.

You smile when they bring out the doggie bag and it’s the lush pouch pictured above. 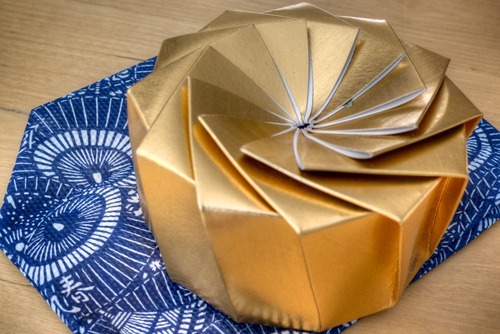 Then you smile again when the next day for lunch, you open the pouch and find a gorgeous gold chamber of cleverly folded paper housing your handmade rice inside, under a bent bamboo leaf. Ah, Japan. 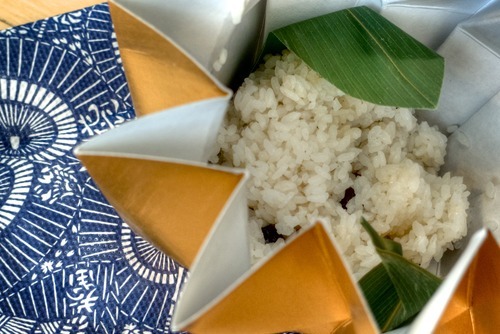