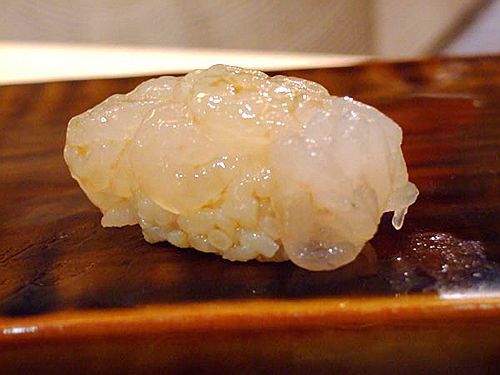 When retired New York City businessman Jack Shaifer sat down at the sushi bar with me last night to celebrate his 70th birthday with his family, he was not impressed.

“I was skeptical,” he later admitted. “What could this guy teach me about sushi that I didn’t already know?” Jack’s daughter-in-law, who’d arranged the dinner, was holding her breath.

Jack had been eating at fine sushi bars for decades, and he was already familiar with many of the etiquette tips that frequently come as news to sushi lovers. But I worked hard to win Jack over with my arsenal of insider sushi knowledge, and at the end of the meal he clapped me on the shoulder. “You passed the test!”

Phew. What Jack liked was that now he knew the whys behind his approach to eating sushi. And he discovered that with this additional knowledge, he’d now been able to appreciate higher levels of the chef’s skill and savor some of the best sushi he’d ever encountered.

This morning Jack’s daughter-in-law emailed me in thanks: “You were a true gem!" That certainly was a nice compliment to receive, but I couldn’t do my educational part of it without the exquisite culinary mastery of the chefs who collaborate so patiently with me and my clients. 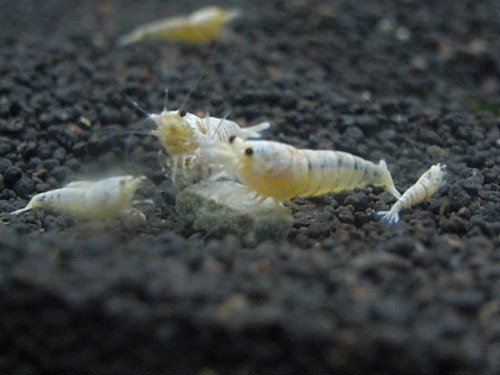 One the treats Jack and his family enjoyed last night was the unusual delicacy of nigiri topped with a handful of tiny white shrimp from Japan’s Toyama Bay (pictured above; live shrimp at left). Just one of the many examples of real sushi that most chefs won’t prepare for you—partly because it’s painstaking work, and partly because it can take a degree of sophistication to appreciate, which for a chef can make it a risky item to serve. I consider it part of my job to help bridge that divide.