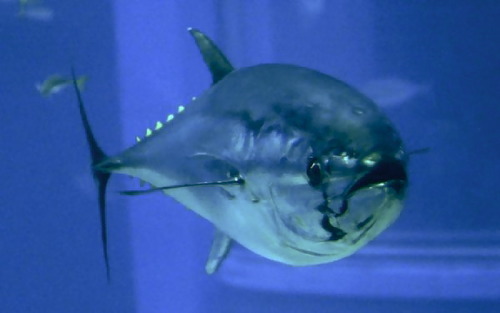 Big things are happening this summer for a big fish. If conservationists get their way, the Atlantic bluefin tuna, a majestic swimmer that’s long been overharvested for the sushi trade, may soon receive protection as an endangered species. Many sushi lovers are understandably upset, because they don’t want to give up their favorite meal.

But I sit down for a sushi meal at some of the best restaurants in America almost every week – as part of my efforts to educate Americans about sushi tradition – and I can safely say that giving up sushi altogether to save the bluefin would be a terrible idea. In fact, the plight of the bluefin is an opportunity for us to enjoy better sushi than ever.

The bluefin tuna is a tiger of the sea, with glistening red flesh that can fetch tens of thousands of dollars per fish. As sushi has spread across America and around the globe, the bluefin has been decimated.

The situation is so dire that efforts to protect the fish are finally gaining traction. 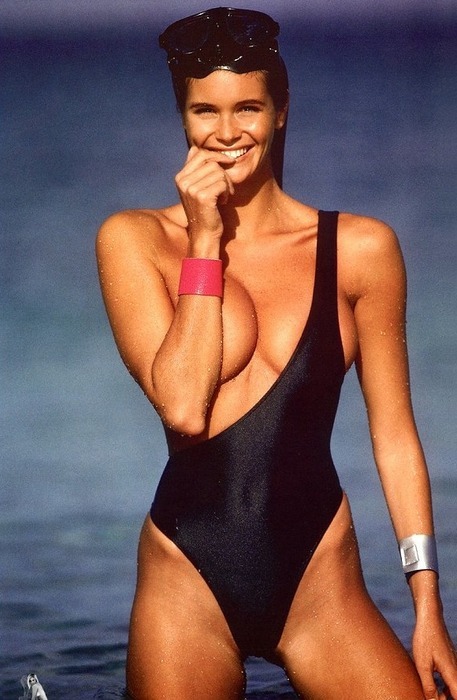 In May, a group of celebrities, including Sting, Elle Macpherson, and Charlize Theron, spoke out against the consumption of bluefin, and in June, Prince Albert of Monaco spearheaded a commitment to list the Atlantic population as an endangered species.

In July, Nicolas Sarkozy pledged France’s support, followed immediately by leaders in Britain. And earlier this month, a former Japanese fisheries minister declared that even the Japanese will have to get used to eating a lot less bluefin. Now the media and blogosphere are alight with talk of culinary doom.

The end of sushi, it seems, is upon us.

But such talk could hurt the bluefin even more.

Sushi connoisseurs tend to be obsessive folks – I know because I am one. If we think we must sacrifice good sushi to save the bluefin, we may just as well keep eating bluefin. 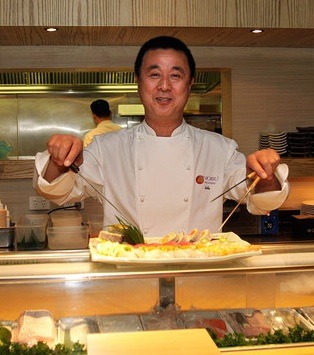 Indeed, the best-known sushi chef in the world, Nobu Matsuhisa, has refused to remove Atlantic bluefin from his 24 luxury eateries around the globe, despite increasing pressure from activists, because he believes connoisseurs won’t dine in his restaurants without it. A Nobu spokesman pledged to list the fish on Nobu’s London menu as “endangered,” but the company then reneged, calling it only “environmentally threatened.”

Chef Nobu may have forgotten the special joys of his own tradition. I wish he would join me for one of my educational sushi dinners to be reminded what makes a sushi lover a true connoisseur.

The people who come to my dinners are American sushi eaters ready to experience and understand a completely authentic Japanese meal. I work with Japanese master chefs, and we provide sushi as it was served in Tokyo in the old days.

And guess what? There’s no bluefin on the plate. There’s no toro, no hamachi, no unagi, and no fatty salmon. None of these usual suspects of today’s global sushi business are part of the traditional sushi lineage. In fact, until just a few decades ago the Japanese considered tuna a garbage fish. 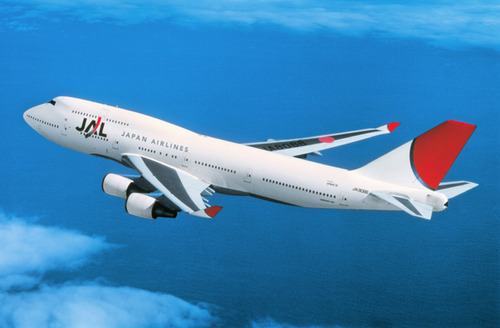 It wasn’t until after World War II, when the Japanese started eating a more Westernized diet, with red meat and fattier cuts of it, that the bluefin fad began. And it was a fad practically invented by Japanese airlines, so they could load their international flights with pricey cargo.

Instead, my dinner guests and I savor the old-school kings of the sushi bar – smaller, lighter, leaner, and more local fish and shellfish that have more interesting flavors and textures.

These items can take some getting used to, and require knowledge about what to look for and how to appreciate it. But I’ve never met a sushi lover who didn’t want to acquire more expertise and experience with the authentic sushi tradition.

My guests finish dinner entranced by their new awareness and these new tastes. In Japan, the most hard-core aficionados pass over the fatty cuts of bluefin, considering them too simplistic a pleasure. Once you experience sushi’s full range, you begin to understand why.

Perhaps the most significant development for bluefin in recent days was a little-noticed event this month in Seattle.

A Japanese chef named Hajime Sato did what celebrity chef Nobu has not had the wisdom to do. With the help of a seafood conservation expert named Casson Trenor, Chef Sato converted his sushi bar, Mashiko, to an entirely sustainable menu. 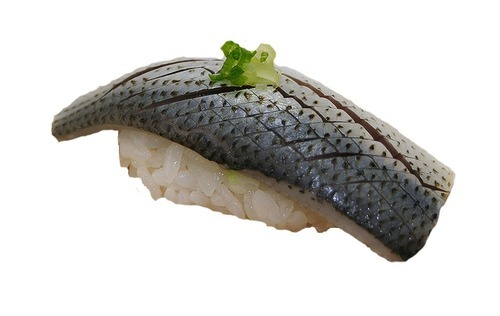 Although a few other sustainable sushi bars have sprung up in recent months, this was a first for a Japanese chef in America – perhaps anywhere.

Sato no longer serves bluefin. And he’s thrilled. “I found probably 20 more fish that no one uses for sushi anymore,” he says. “My restaurant has so much more different fish that I can’t fit them all into the new menu.”

Sushi doesn’t need to die because the bluefin is endangered. With our help, sushi can be reborn – better than ever.

This post was originally published by the Christian Science Monitor/Yahoo News.